Things I'm Ambivalent About in 2020: My Indolent Books Blog Work

I really doubled and tripled down with the "Jesus Tanka" contributions I made to What Rough Beast. Only now I'm left with a lot of Tanka that many not have a home in any collection. I hope Indolent Books consider collecting them (along with some new ones I could write to countdown to the end of Trump's regime (or the beginning of the new phase of his new regime). 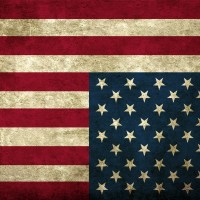 The upside down flag banner was a source of aggravation between me and others who reported on my posting links to What Rough Beast. When Michael Broder started the Transition: Poems in the Afterglow segment, seeing the flag right side up was almost bittersweet. I hope to contribute at least one more poem before January 20. 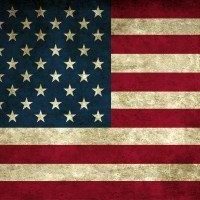 If the tanka never get used again, I'll have to accept it. When you write political works, you will have to accept that some of your work is going to be lose its timely luster and fade into obscurity. I just hope it can live just a little longer.

Posted by Chad Parenteau at 2:08 PM